If you seriously go through the points, you will realize all these points are valid and real.

Here are some of the reasons for the same. 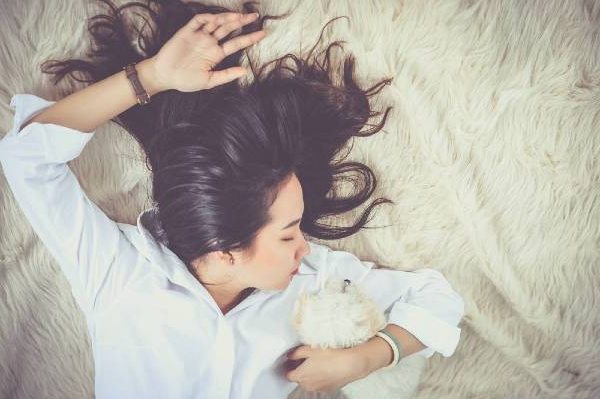 You can easily move them if they are sleeping on your side of the bed. No arguments, no discussions and it’s done. You simply can’t even imagine doing that with a man.

A cat will never want to know, how many other cats, you have slept with. Men will die to know the facts and won’t settle down till you are irate to the core.

At the same time, you also do not have to wonder, how many other humans they have slept with.

Since cats don’t use a phone, there is no possibility that their mobile will ring and wake you up.

Trust me; you would fall in love with the sound; if your cat snores. And when a man snores, you know how it sounds and feels.

A cat will curl their bodies like a ball and lie on top of you. No man can do that, and if they can, you will have to share your body with them.

A cat won’t ask for bed tea at all and you can sleep more in the morning. 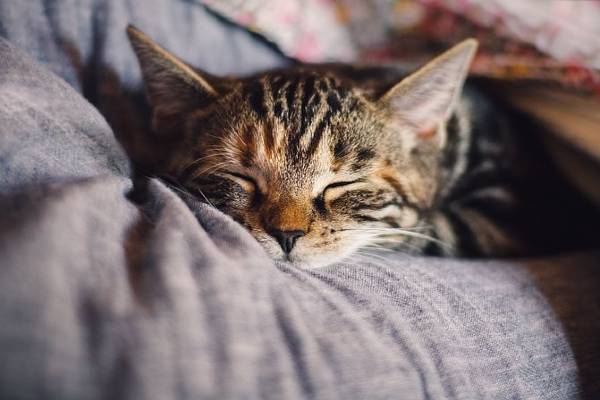 A cat won’t have any problems when you keep the lights on till late at night. Whereas, with a man, you won’t get this liberty. 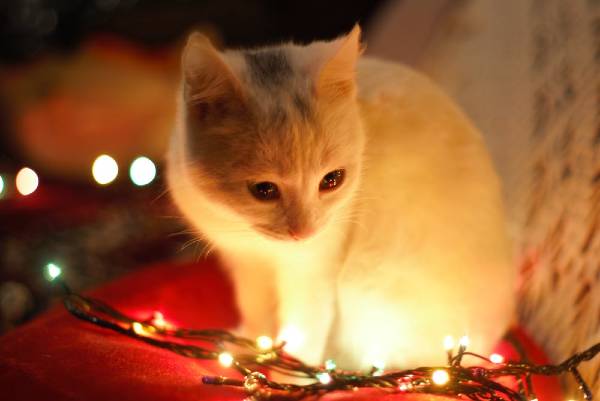 They will instantly stop making noise, in the morning, when you give them something to eat, but a man won’t be quite and irrespective of anything will keep making noise.

No cat can physically pull your blanket to cover them, while you are sleeping. While, a man will keep on pulling, the blanket; unless you unwillingly share it with them.

A cat will not make any dirty talk or inappropriate confessions if they are too drunk. Whereas, a man might.

No cat will ask you to turn off the TV/Fan/AC. Unlike men, a cat won’t give you passive-aggressive looks meaning the same questions in unsaid words.

Also, Read 12 Things You Should Never Do After A Breakup

A cat might be always fishy, but their breath somehow will never have that telltale morning stink.

Cats don’t tell you anything when you fall asleep while watching the TV and don’t turn it off.

Cats won’t think about any other hot woman on the net while sitting/sleeping next to you.

Keep Smiling And Be Happy!

Why People Cheat ?
5 Ways To Strengthen Family Relationship
Why Does Love Hurt?