Many times we tend to idealize our relationships; in fact, quite a few people believe that to be happy both the partners should complement each other.

But relationships are not always ideal and can cause a lot of suffering for one or both partners.

While tending to idealize their relationship, if one of the partners becomes jealous of the other, that makes things complicated and the relationship starts having issues and slowly reaches a point where it ends. 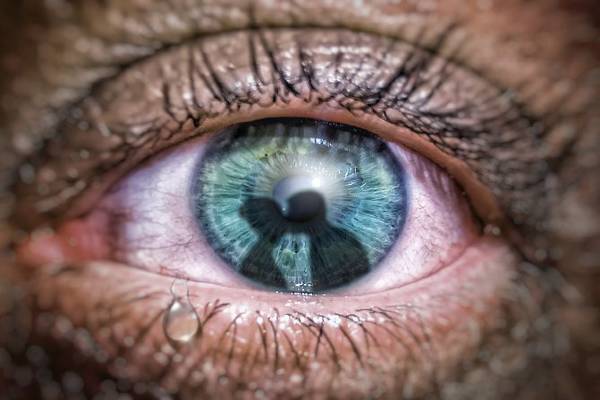 Although in principle feeling jealous can even be flattering to the other person, when they become excessive and the person distrusts everything with paranoid behavior, it will provoke conflicts and discussions, generating suffering in those involved.

Why Does Jealousy Appear?

The root of jealousy is, not love but fear, fear of losing the loved one, fear of loneliness. It also has an origin in the need to own.

It is known as pathological jealousy; because of these, there is an inability to trust the other person.

Jealousy is a feeling that appears to a greater or lesser extent in all couples, but when jealousy is disproportionate to its intensity, appears recurrently, or is unfounded, then we will define them as pathological.

This type of jealousy is related to the need to control and mistrust and can create a lot of discomfort in the relationship leading to the deterioration of it.

The problem is that the jealous person develops a distorted view of reality, dedicating a great effort and time to seeking evidence of possible deception, rejecting the rational arguments that tell him otherwise, which will result in the loss of a loved one. 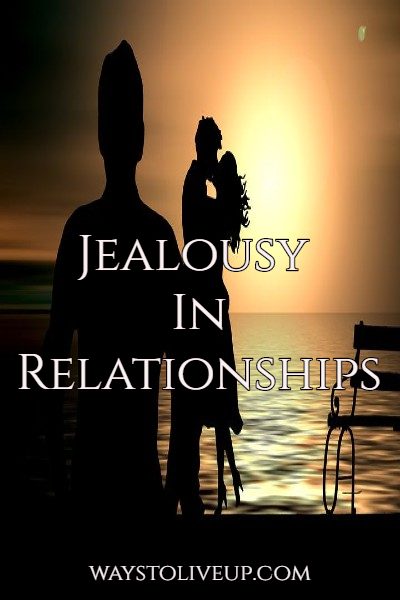 These unfounded jealousies can become obsessed with the person who suffers them by becoming the center of their life, generating hostility, self-pity, and insecurity.

People who suffer from jealousy come to demand that the partner not relates emotionally to anyone; often force them to break friendships, watch all the other person’s movements, imposing absurd rules.

The person with jealousy is not always aware of his problem, he believes that his behavior is normal and that he does it out of love. Some of the signs of excessive jealousy are:

Be too afraid of losing the partner.

Often imagine that their partner is cheating on them.

Analyze the behavior of the partner meticulously for signs of possible infidelity.

Invade the other person’s privacy by looking at mobile messages or emails.

Control the time you spend with co-workers or friends.

Suffer from anxiety when the partner takes longer than usual time to return home.

The origin could have an organic basis and can be the product of dementia, alcohol, and/or drug abuse, although in most cases the origin is psychological and may be associated with schizophrenia, delusional disorder, or obsessive-compulsive disorder.

When you suffer for love

Although psychological causes can be varied, it is usually about suffering low self-esteem and a lack of self-confidence which creates great insecurity.

Also, Read 8 Symptoms That Your Companion Is Having An Emotional Affair

Many times these insecurities originate in childhood, with parents who were emotionally absent and did not meet the need for protection and affection in the infant, also the origin may also be a traumatic experience or humiliation produced by an earlier couple

Behind jealousy lies a controlling attitude and there are also personality characteristics such as the need for control and the tendency to exaggerate reality or have few social skills, so they think that if the person abandoned them they will not find another person who loves them. Couple jealousy often hides an emotional dependence.


Also in jealousy, we find certain beliefs, such as thinking that the partner is a possession. Or they hide obsessive concern for the social image and if their partner is unfaithful to them, others will laugh.

The anguish and unhappiness that the jealous person can experience are so great that it can destabilize them emotionally; many of the cases of gender-based violence are due to this jealousy.

Causes Of Jealousy Could Be Summarized In The Following Points:

Low self-esteem:  This causes an intense fear of losing your partner’s love.

Past bad experiences: Infidelity in the past can create mistrust and this leads to pathological jealousy.

Family experiences: Growing up in a family environment in which infidelity or sick jealousy have brought pain, we will inadvertently end up repeating the patterns we saw during our childhood as it is the learned way of expressing love.

Environment and social factors: Among friends and family it is possible that infidelity will be seen as something common, this will make us have more mistrust and fear a similar experience.

Jealousy may deteriorate the relationship to such an extent that it can end in a rupture, other consequences would be:

Spy behavior, jealous people go all the time looking for evidence that they have been unfaithful to them, checking the couple’s mobile, their email, their belongings, usually without the person’s consent.

Also, Read Don’t Hold On To A Love That Hurts More Than It’s Worth

Violent behavior, the jealous will have a loss of control, as he is convinced to be deceived, which can range from insults to physical assaults

All this makes the relationship stormy and sick, where bad times and suffering abound

Can It Be Treated?

The first step is to recognize having a problem, many do not arrive at the appointment because they believe that their jealousy is normal, which can cause many difficulties in the couple and even lead them to disintegrate. It is advisable to treat jealousy with individual and couple therapy.

Before You Leave Please Bookmark Us