Healthy relationships, the way it goes

Intimacy, security, respect, good communication, a sense of being valued.

These are some of the things that most people would agree make for healthy relationships and researchers would agree to.

Not being able to go to your partner for support when you need it, contempt criticism, hostility, violence.

When these problems happen in relationships they can cause significant unhappiness.

My point is this, we may know what a healthy relationship looks like but most people have no idea how to get one and no one teaches us how to do so. We need to teach people how to have healthy relationships. Now you know when we typically do so after it’s too late it’s called couples therapy. 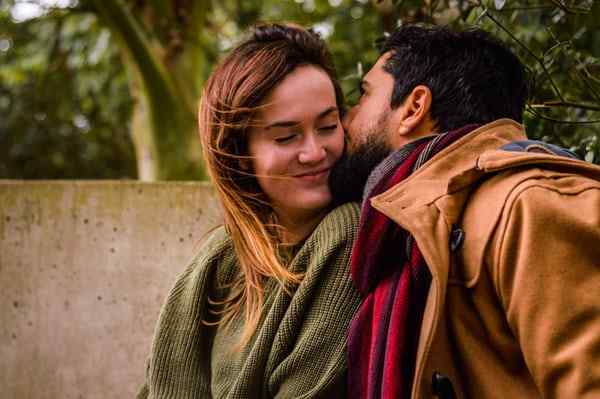 I do couples therapy and it can be a wonderful thing but many people come to couples therapy with so many ingrained problems and patterns that they just can’t change. It’s too late you know what else we try to teach people how to have healthy relationships right before they get married. It’s called premarital education and this is a good idea.

Teach people how to have a good relationship while they’re still happy presumably and it can workout in my opinion. It’s still too late, why?Because people have already selected the person they want to commit their life to what if they selected poorly no amount of premarital education can makeup for a bad partner choice.

So towards this end, my colleagues and I have developed skills based model of relationship functioning that we believe can help people create the things that lead  to healthy relationships and reduce the behaviors that lead to unhealthy ones.

We’ve identified three skills, Insight, Mutuality and Emotion regulation, that form the basis for what we call romantic competence.

Romantic competencies, the ability to function adaptively across all areas or all aspects of the relationship process from figuring out what you need, to finding the  right person, to building a healthy relationship and to getting out of relationships that are  unhealthy.

I’ll tell you more about the skills in a minute but first let me say we didn’t just make this up out of the blue. We identified the skills based on a thorough review of theory and research and the skills really represent the commonalities across the major theories and research findings on healthy relationships and because they represent the commonalities,  we think they really can help people  with all the different parts of the relationship process and with all different people, whether people are in a relationship or not.

So let me tell you about the skill. The first one is Insight. Insight is about awareness and understanding and learning, so with insight you’ll have a better idea of who you are, what you need, what you want, why you do the things you do?

So let’s say you’re being really snappy to your partner, with insight you might notice or realize that it’s not that your partner’s doing anything, it’s actually that you’re really stressed out at work and what you really need is to relax a little bit, so it doesn’t bleed out over into your relationship.

With insight you’ll be able to learn from your mistakes in ways that allow you to behave differently in the future so maybe you’ll recognize that you’re the kind of person who tends to jump in really quickly.You get wrapped up in the romance of things and then things don’t go well so you might be able to say, “Well you know what, the next time I’m just gonna take things a little more slowly and not repeat the same mistake” and with insight you’ll have a better understanding about what’s really right for you in a relationship.

Maybe you’re the kind of person  who really needs a monogamous relationship. You’re not okay with your partner seeing other people or maybe you’ll realize it’s just the opposite, that you’re not ready to settle down and you need a partner who’s okay with that. So that’s insight.

Mutuality is about knowing that both people have needs and that both sets of needs matter. With mutuality you’ll be able to convey your own needs in a clear, direct fashion that increases the likelihood that you’ll get them met. So let’s say, you have to go, to a really stressful family event and you’d like your partner to be there with you. You might say directly.

” You know this is going to be stressful for me, I’d really love for you to be there. You’ll be a good buffer for me. Is there any way you can clear your schedule all to come with me?” With mutuality you’ll be willing to meet your partner’s needs, as well, let’s say, you know that your partner really likes to go to the gym first thing in the morning, it makes your partner  feel better.

The rest of the day mutuality, will let you be willing to support your partner in this even. Though you’d really rather have your partner stay home and in bed with you and mutuality also lets you factor both people’s needs into decisions that you make about your  relationship.

So let’s say you get a great job offer, that you’d like to take but you know it means you’re going to have to work more and you know how important it is for both of you and your partner to spend time together.

With a mutual approach, you might say, “I’d really like to take this job,  it’s really important to me, but I also am concerned about us  spending time together. If I promise  to protect some time for us will you be okay with me taking this job?” That’s a mutual approach  to relationships.

The third skill is 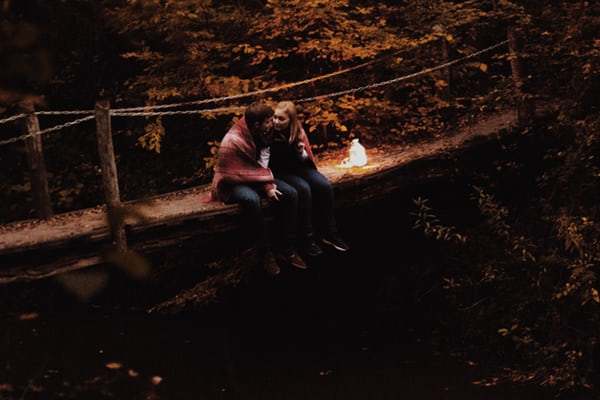 In perspective so you might think, “Oh my goodness! This is a disaster. This is the worst thing ever.How am I am going to handle this?” With emotion regulation you’ll think “You know  what? I can handle this. This is gonna be alright. There’s a way to deal with this. I’m gonna figure this out.”

So let’s say, you’re waiting for your partner to text you back, that text isn’t coming. You’re getting really anxious, you’re checking your phone every two second. With emotion regulation, you’ll be able to tell yourself, “You know what, calm down! The text is gonna  come.

I don’t need to check my phone every second, I’m just  gonna put it away and focus on the task at hand ” and with emotion regulation you’ll be able to maintain a sense of self-respect and commitment to your needs, even when bad things  happen in your relationship.

So let’s say, you have a breakup,  you’re feeling really depressed, you’re really missing your partner. With emotion regulation, you’ll be able to let yourself know, that it’s okay that yeah you’re gonna feel depressed, but  you’re gonna get over it.

You’re gonna get through this. If  you began and plead to get back together, you’re not gonna feel good about yourself and you don’t even want to be in a relationship that wasn’t good for you.

So Insight, Mutuality and Emotion Regulation, I believe it’s people’s ability to use the skills on a day-to-day basis that lets them have healthy relationships.

Let me give you an example of how this works. The other day, I was talking to someone and she said that when her partner asked her, what she wanted for her birthday, she told him she didn’t want anything. So guess what she didn’t get anything and she got really angry and they had a big fight. Why because she really did want a present, she just didn’t want to tell him, she wanted him to somehow know .

It’s called mind-reading. It’s a terrible idea. It never works. Had she been using the skills, insight would have let her know herself, well enough to realize that she really did want something and if she didn’t get it she was gonna be mad.

And Emotion regulation would have let her deal with any feelings she was having that were getting in her way of doing that. So maybe she was feeling kind of  anxious.

So what would he think, if I asked for what I needed or maybe she was feeling guilty. You know she knows, they’re saving for a big trip and she maybe thought that he would think that she is greedy or something, so she had used the skills she would have been able to say, “You know what, I know we’re saving for that trip, but I really like that necklace that we saw the other day and it wasn’t that expensive.” 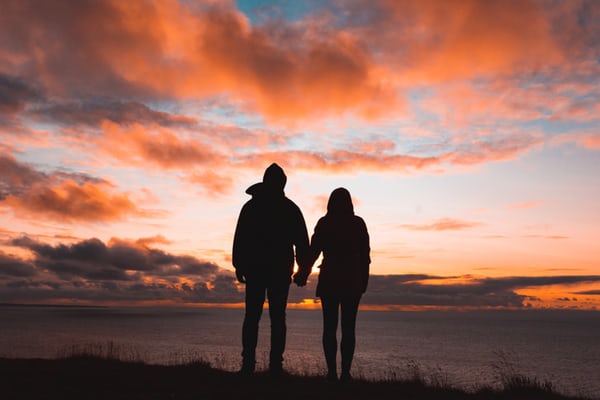 Now this was just an anecdote. We have data to support this as well. I’ve been studying romantic competence. The ability for people to use insight, mutuality and emotion regulation. Among young people, in one of our studies, we looked at 13 and 14 year old girls, early adolescent girls and we found that girls who were more romantically competent felt more secure in their relationships. They felt comfortable being close to people they could trust, people they weren’t worried about being rejected. Girls who were more romantically competent reported fewer depressive symptoms.

They had better mental health, they also were more positive about their expectations about marriage in the future they were more optimistic that it could go well.

Girls with greater romantic competence were engaging in more typical romantic activities for their age. Things that were normative like dating and flirting and affectionate behaviors like hugging and kissing and girls who were more romantically competent were engaging in fewer atypical sexual activities like sexual intercourse which can be considered pretty risky for a 13 and 14 year old girl.

So even at an early age 13 and 14 years old, when these girls mostly were not even in relationships, the more romantically competent they were, the more adaptive relational functioning they were showing and the better mental health they were showing.

They’re also better at seeking and providing support to their partners, so they’re more willing to ask for what they need and use what their partners give them and they’re better at providing helpful support when needed and this isn’t just what they told us.

A young age is associated with greater more adaptive relationship functioning and greater individual well being and this brings me back to my point that we need to be teaching people how to have healthy relationships.

So like I said earlier on, we may know what a healthy relationship looks like, but most people have no idea how to get one and no one teaches us how to do so and this is a problem.

I think they would thank you.