12 Types Of Affairs In An Existing Relationship ~

What is an affair? An affair is a sexual encounter, romantic attachment, or an obsessive attachment between two people without the knowledge of their partner.

It comes in many forms, but all affairs have the underlying issue of a betrayal of unfaithfulness to a commitment, trust, and infidelity. 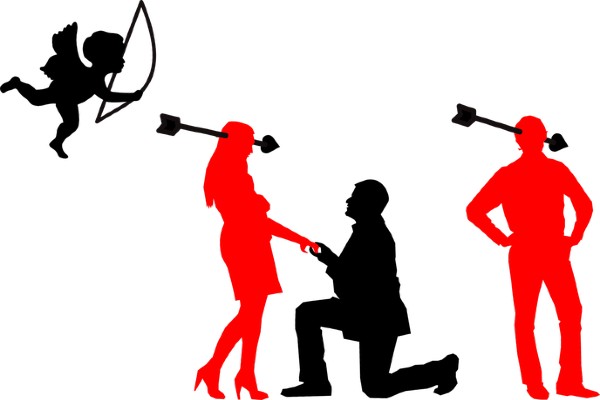 Over the years, I have seen many incidents of affairs with many people. Some in the present, some happened in the past, and others are in the process of being contemplated for the future.

The type of affair is crucial to be identified as it gives a clear picture of what area a person needs to address in their life to prevent it from happening again.

Here Are The 12 types Of Relationship Affairs, I Have Seen.

Emotional affair: Some people choose to have an emotional experience with someone outside of the relationship instead of having an intimate, emotional attachment with their spouse/partner.

They share their feelings, thoughts, daily activities, dreams, and desires with the other person expecting love, support, empathy, and concern. This might not necessarily look like a physical affair but can easily lead to a bitter experience soon.

Fictional affair: Some affairs are in mind and a product of fantasies. These types of affairs dont need any physical sense. In this type of affair, the person imagines having intercourse with another person and feels a kind of connection that is solely fictional.

People who watch pornography regularly tend to be involved in this more. They imagine some celebrity, a model, and some movie star, so, someone who is out of their reach.

This is often done when a person is looking at pornography, a public figure, movie star, or someone outside of their real reach.

Also, Read Why Some People Are Unfaithful When They Love Their Partner?

Escape affair: Some people think that the only way out of a marriage or relationship is to have an affair with somebody else.

They use it as an escape hatch. Instead of addressing the relational problems and working out the issues, they go for escape affairs for getting out easily.

In-charge affair: this type of affair is mostly seen in a work station, where the boss gets involved in sex with their subordinates. In this type of affair, one or both parties consider sex as an opportunity to dominate and to show power or control over another person or situation.

Either or both get involved in the affair to have the upper hand on the other person dominate them.

One-Night Affair: This type of affairs can happen while away from the real partner; on a business trip with the thought that, nobody will ever come to know.

This affair starts as a product of convenience. Two individuals are sexually attracted to each other with the perfect opportunity, the means, and desire to have an affair, just for one night. These two people are not supposed to meet again. 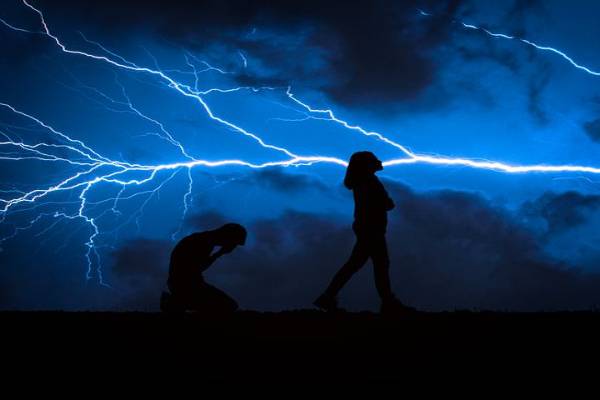 Superglue affair: This is a serious affair between two people who think that they are made for each other. This type of affair develops a deep connection that binds two individuals together, both physically and mentally.

There is no looking back in this type of affairs, and mostly it destroys marriages and relationships. Even when they try to give up on each other, they get back together soon.

People in this type of affair feel that they should have been together for long, and they have finally found their soul mate.

Compulsive Affair: The urge entirely drives this type of affair for sex. The constant desire for sex drives their feelings, thoughts, and behaviour to go for any available opportunity.

Also, Read My Wife Cheated On Me (But I Still Love Her)

This type of affair is entirely about meeting the nature of the addiction to sex rather than about the other people involved. Its a product of lust and nothing else.

Revenge affair: As the name suggests, this is a type of aggressive affair where a person who is so upset by the cheating of their partner/spouse that they go for an affair as revenge only.

It has nothing to do with the persons need, or urge for anything. If the hurt is more significant, this person will act out on an even larger scale of betrayals such as having sex with a co-worker or a close friend of their partner.

Thrilling affair: Some people, who have been in a long relationship, try to do something adventurous to get rid of their boredom that they feel in their relationship.

They look for some excitement, thrill that comes easily through an affair. The drama, followed by soon, after the affair, gets enough thrill and adventure for them.

Opportune affair: It starts in a relaxed and informal environment with a family member or friend of the partner/spouse. The trust gets broken for the sake of excitement, and people fall for it easily.

Most of the time, it remains a secret and people stay with their real partner.

Pursuing affair: Some people want to know if others want them, so they try to look for opportunities to start an affair. The game doesnt remain simple, once they get involved in their trap.

This type of affair may not always involve the sexual aspect, but the attachment and emotions become real and destroy the entire relationship.

Naive affair: Some people enter naively believing that the other person will leave their spouse/partner for being with them. But, this rarely happens.

Most of the time, the person who has an affair stays with their spouse/partner and string the other person as long as they can.

Recovering from an affair is tough and hard work to complete, but worth it in the end. The initial relationship might not survive, but it is essential to deal with the issues that led to the affair, so the pattern doesnt appear in future relationships.

Staying loyal and dedicated to your partner is not tough; all you need is love and respect for them.